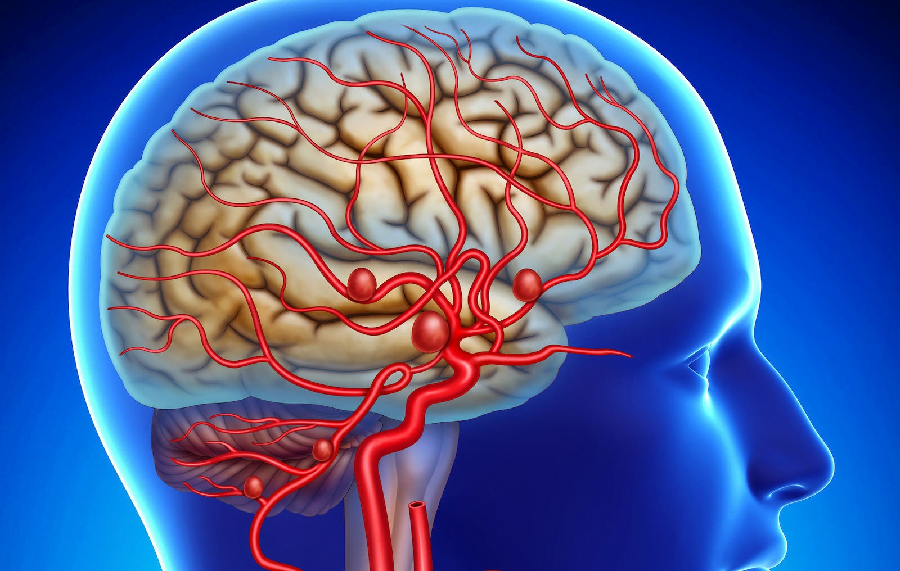 An aneurysm is a dilation, widening, or pathological protrusion of a fraction of an artery with a tendency to increase in size. Aneurysms are related to a weakness in the wall of the affected blood vessel. They generally occur in the brain but can originate in other areas of the body.

Although there are risk factors associated with the appearance of aneurysms, there is no proven cause for their appearance. There are aneurysms that are congenital, that is, they present from pregnancy or during birth.

Risk factors for the appearance of aneurysms

Pathologies such as high blood pressure, high cholesterol, and smoking are associated with an increased risk of aneurysms.

Contact your doctor so that he/she points out that prevention is essential to avoid this pathology “tobacco is an important risk factor, so the recommendation is not to smoke, hopefully never.

Avoiding excessive alcohol and maintaining proper control of all underlying diseases that a patient may have (diabetes, hypertension, high cholesterol, etc.) is essential for prevention. Another risk factor is drug use, such as cocaine and its derivatives, these substances are associated with aneurysms and strokes”.

Symptoms of an aneurysm

The symptoms are related to the location of the aneurysm, they can be asymptomatic and only show signs when the aneurysm ruptures. If this happens, the person must be transferred urgently to a health center

Dr. Villacura explains that the symptoms of a ruptured brain aneurysm are the following:

“The patient talks like a drunk person. He may have a loss of speech output or language comprehension. That is, the person does not understand what is being spoken to him or cannot express what he thinks.

Sequelae of a ruptured aneurysm

The rupture of an aneurysm is an emergency situation and can cause the death of those who suffer from it, so in case of any suspicion, you should go to an emergency service immediately.

The consequences of an aneurysm depend on the size, location, and general health of the patient. “Although age plays in favor of recovery, with little or no sequelae, if a young person has a brain hemorrhage from an aneurysm and it is too large, he will suffer dangerous consequences.

Villacorta points out: “Once discharged, the patient begins an intense rehabilitation period, for example, with kinesiotherapy. Starting quickly and being consistent with rehabilitation plans has been shown to lead to better recovery after a ruptured aneurysm.”

People who are treated for an unruptured aneurysm generally require less rehabilitation therapy and recover more quickly than people whose aneurysm ruptures and causes significant bleeding. Recovery from treatment or rupture can take weeks to months. To Prepare PRP What Should be the Optimal Centrifugation Protocol? 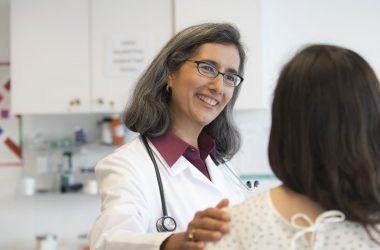 Should You See A Lady Doctor If Your Vaginal discharge changes colour? 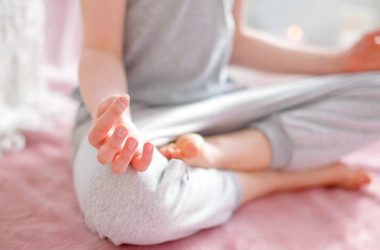 7 Effective Methods For Getting Your Periods Right Away 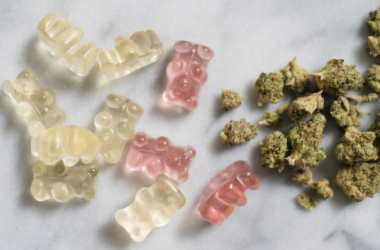 Get the right CBD Product online 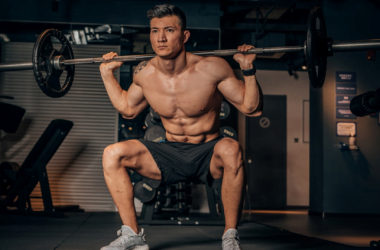 All About hgh supplements

What Are the Advantages of Silicone Feeding Set?

What Are the Advantages of Silicone Feeding Set?